A few weeks ago, I read a book I had long had in my possession- ‘the richest man in Babylon’ by George Clason, which is an amazing book in its own right. I’ll spare you adjectives as to the excellency of George Clason’s book; but what I will not spare you is the phrase; ‘…….. to learn more that we may prosper more’- a reference to a conversation between characters Kobbi and Bansir in the opening sequences.

The context of the learning in that exchange is hardly an allusion to classroom learning, nor is the corresponding knowledge provided by formal education. Rather, it is the humility in learning from someone else having observed that he is better off than you are.

It does seem strange, right? I mean, not learning to be rich or to be successful, but learning to prosper! But then, think of the biblical character Lot who attained prosperity simply by following his uncle Abraham from Haran. He followed a prosperous man and became prosperous himself. All he had to do was follow.

The reality is, whatever you may wish to achieve in life and no matter the grandiosity of your dreams, chances are, someone else has already done it- someone else is already a pacesetter in that field- it would be wise if you’d learn from their steps and apply to your life as may be necessary.

For example, there’s no point dreaming of being a Bill Gates and lacking the requisite humility to learn from his lifestyle pre-Microsoft and grafting a few of his positive habits into your character.   If it worked for Bill, then it can work for you. You may not found the next Microsoft, but in following the path of the prosperous, you too shall find prosperity. And, so it goes.

Who are you learning from?

Nowadays, role models are just as easily found on our screens and devices as they are on books. Whereas formerly, the quintessential role model needed to have made a significant achievement, and would no doubt have shone as a light in his generation, these days, youngsters look up to ‘role models’ who relentlessly flash their bodies and wealth on social media. Sickening as it may be, these are the persons piloting the affairs of many.

But, they needn’t pilot the affairs of your life. You ought to discover your purpose, and steer the wheel toward its achievement- to which learning from the pertinent role model will do no harm. No harm at all.

#PPS: Now that you’re here, can I tell you a little something about me? I am, in fact a FREELANCE WRITER. You know, the guy who produces written content for webmasters looking to strike a better chord with their audience and customers. My name is Precious Marho, and you can learn more about my service here.

4 thoughts on “Who else isn’t sure about having a role model?” 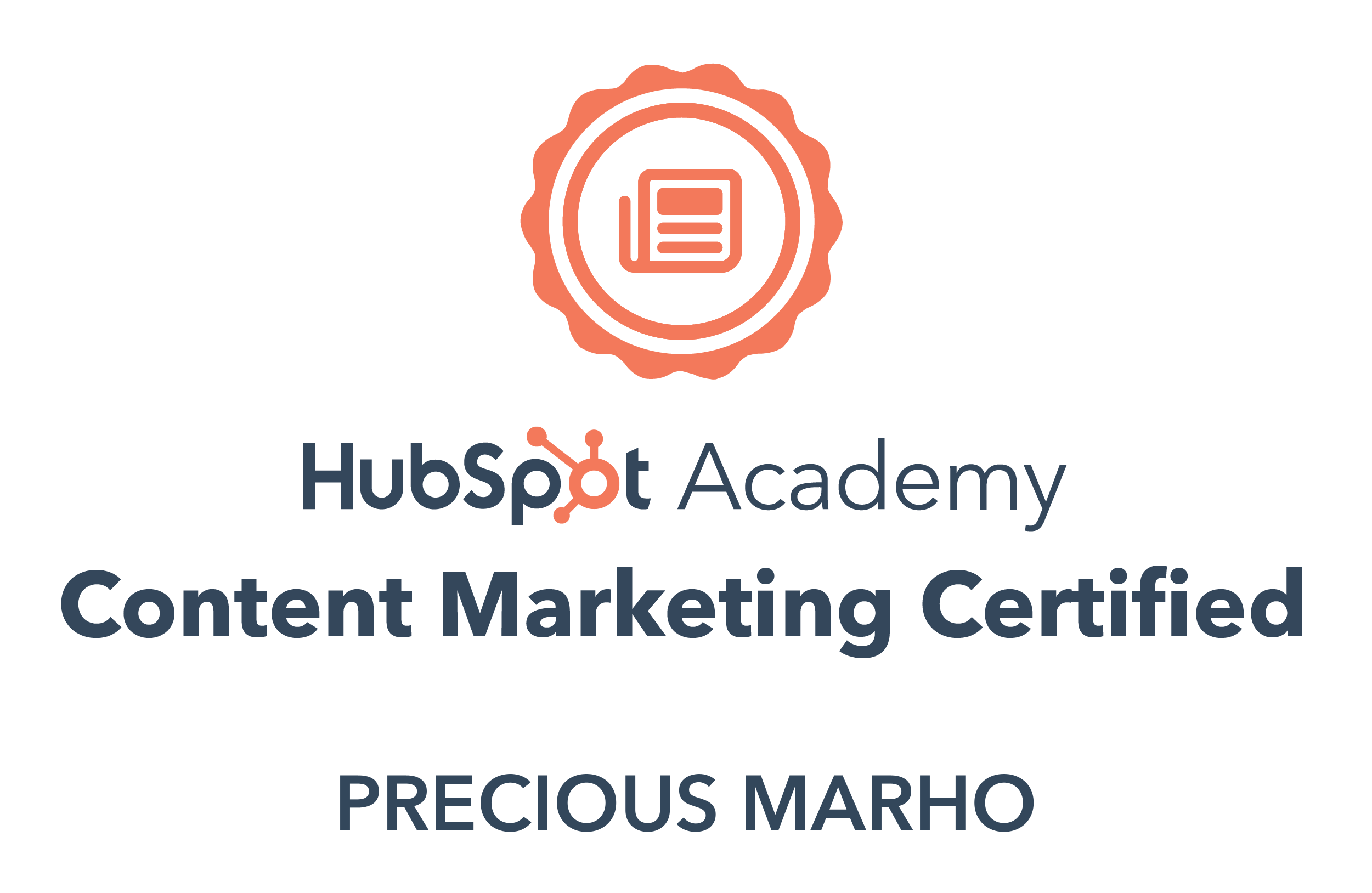